Youth organizations have long played a central role in promoting young people’s engagement in democratic processes. They can provide them with knowledge, skills, and developmental supports so that they can collectively exercise their voice and political power. Yet the civic infrastructure to support youths’ engagement in policy change and voter engagement efforts remains uneven across the state of California.

This report takes stock of emerging youth power in the Inland Empire by describing and contextualizing key youth-serving organizations. It begins with a historical overview of the two counties that make up the region (Riverside and San Bernardino), focusing on migration, exclusionary politics, and the political economy. After outlining the demographic composition of young people in the Inland Empire, we share an overview of youth programming. While the youth organizing infrastructure remains limited given the region’s population size, we note emerging patterns of youth leadership and power-building. Drawing on surveys from 12 organizations and 18 in-depth interviews with youth leaders, we discuss youths’ involvement in political campaigns, showing how these efforts develop their ability to lead ongoing civic action. Our report highlights an impressive increase in voter turnout between the 2014 and 2018 elections, and notes that youth played an important role in making sure that their peers cast their ballot in 2020. At the same time, our research demonstrates the need to continue reaching out to emerging and young voters. The conclusion highlights the importance of ongoing investments in youth programming that supports young people’s abilities to become informed participants in community change efforts. This report includes an appendix listing some recent youth-led grassroots organizing campaign victories. 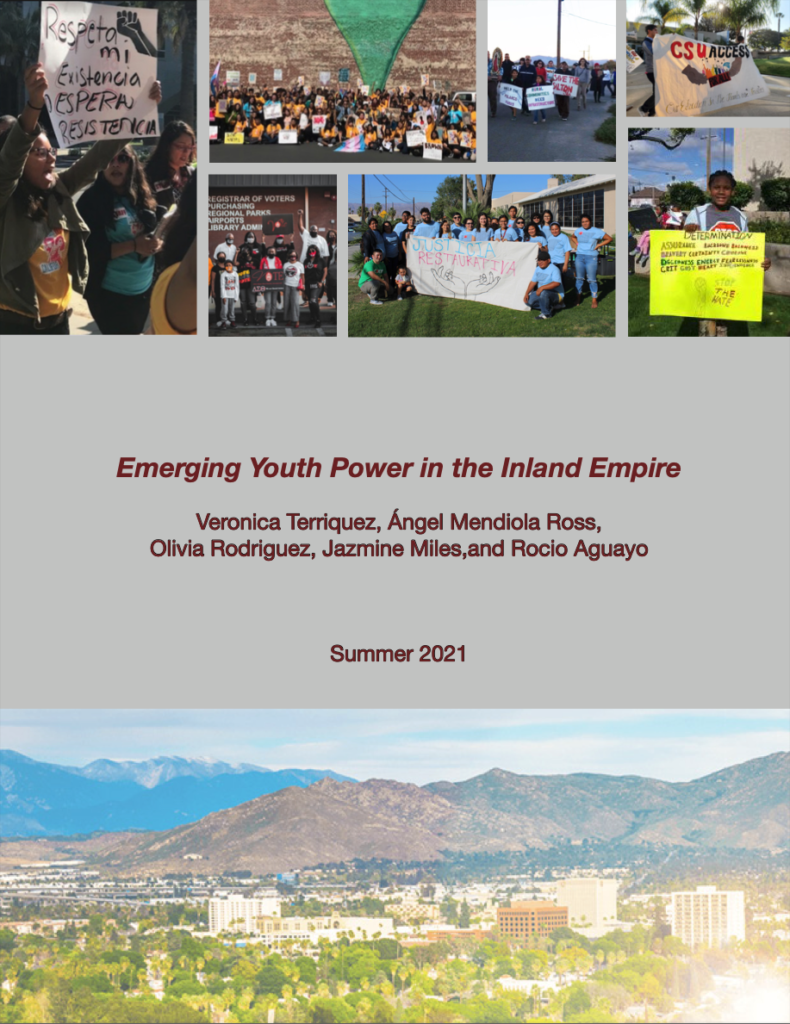 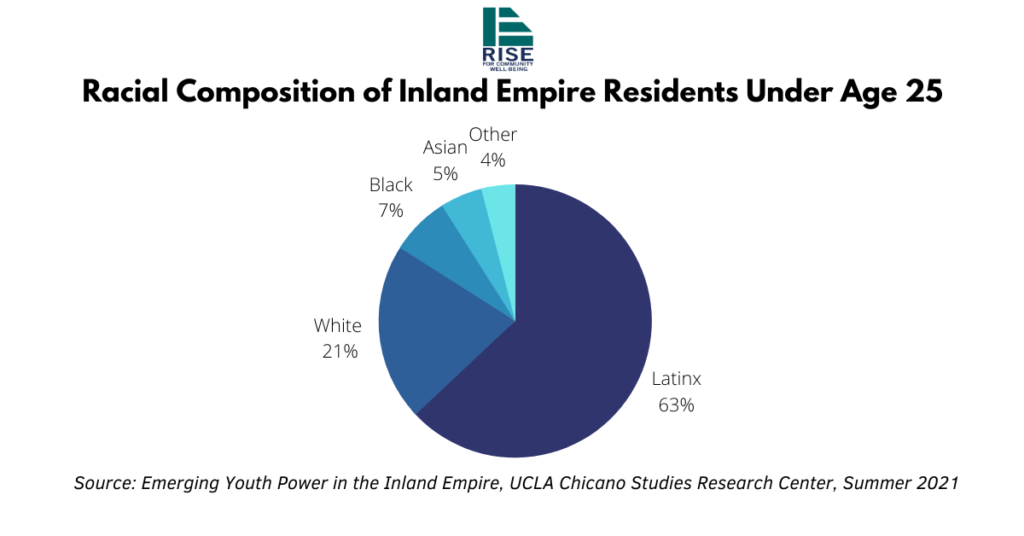