State of Women in the Inland Empire

This report provides an overview of the state of women in the Inland Empire region of Riverside and San Bernardino Counties, a fast-growing area with 2.3 million women. As a historically marginalized group, women in the region, and especially women of color, have faced significant economic and societal challenges, as well as barriers to nonprofit leadership and political representation.

Overall, women in the Inland Empire earn just 68 cents for every dollar earned by men in the region. This gap widens when accounting for race or ethnicity. Native American and Latina women have the largest earnings gaps, making only 36 and 42 cents, respectively, on the dollar when compared to White men. The gender gap also persists within racial and ethnic groups, as women earn less than men of the same race or ethnicity. In addition, rising costs of childcare and other economic challenges make it difficult for women to remain in the workforce, limiting household incomes.

The Inland Empire also has substantial gender disparities in political representation. Women tend to be under-represented, and men over-represented, in nearly every level of elected office. The only exception is with respect to school board members in San Bernardino County, where women have greater representation. While there has been an increase in women running and winning elected office in recent years, much more progress is needed.

With respect to health, women in the region tend to have lower rates of chronic diseases, with the exception of asthma. Women are also more likely than men to report having mental distress within the past year. Additionally, domestic violence call rates are well below the statewide average in Riverside County, suggesting possible gaps in resource availability and awareness.

One common thread in these interviews is an optimistic outlook for the region, as nonprofits work more collaboratively to boost the strength of women leaders and organizations. Greater philanthropic investments will be key to ensure the sustainability and growth of these initiatives as well as others 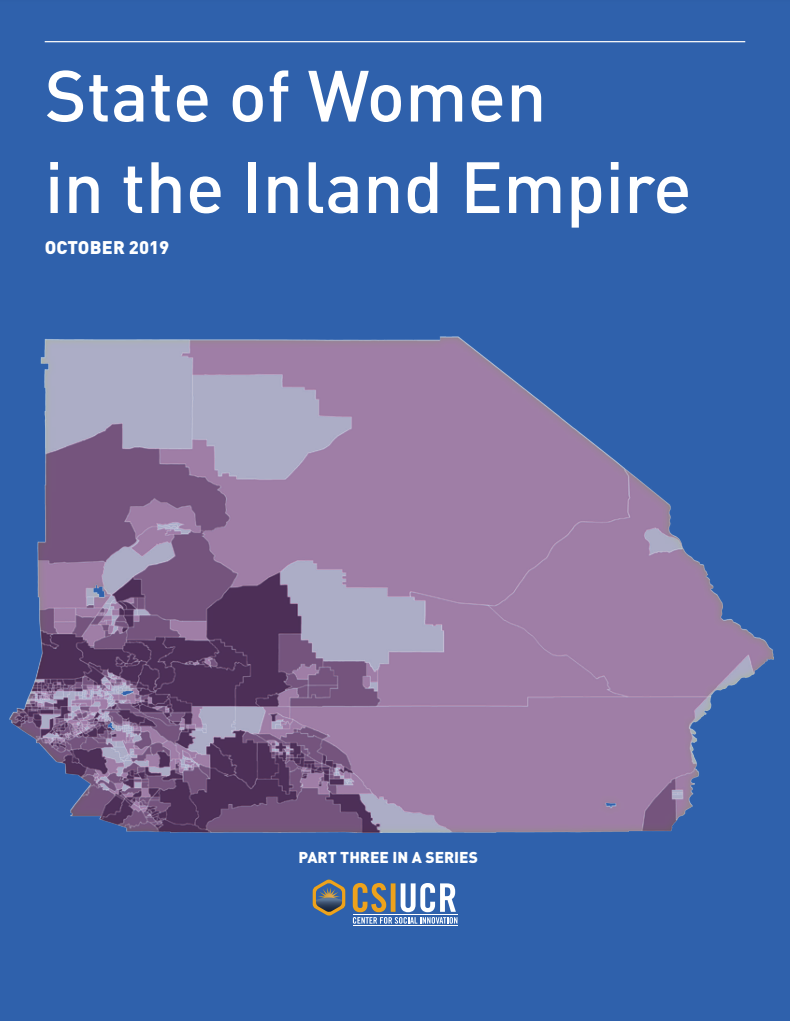 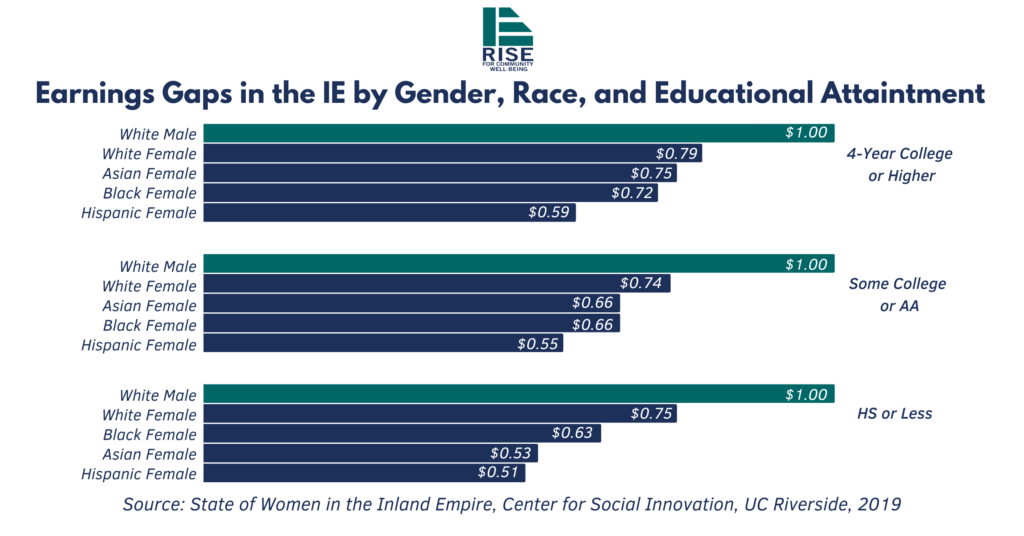